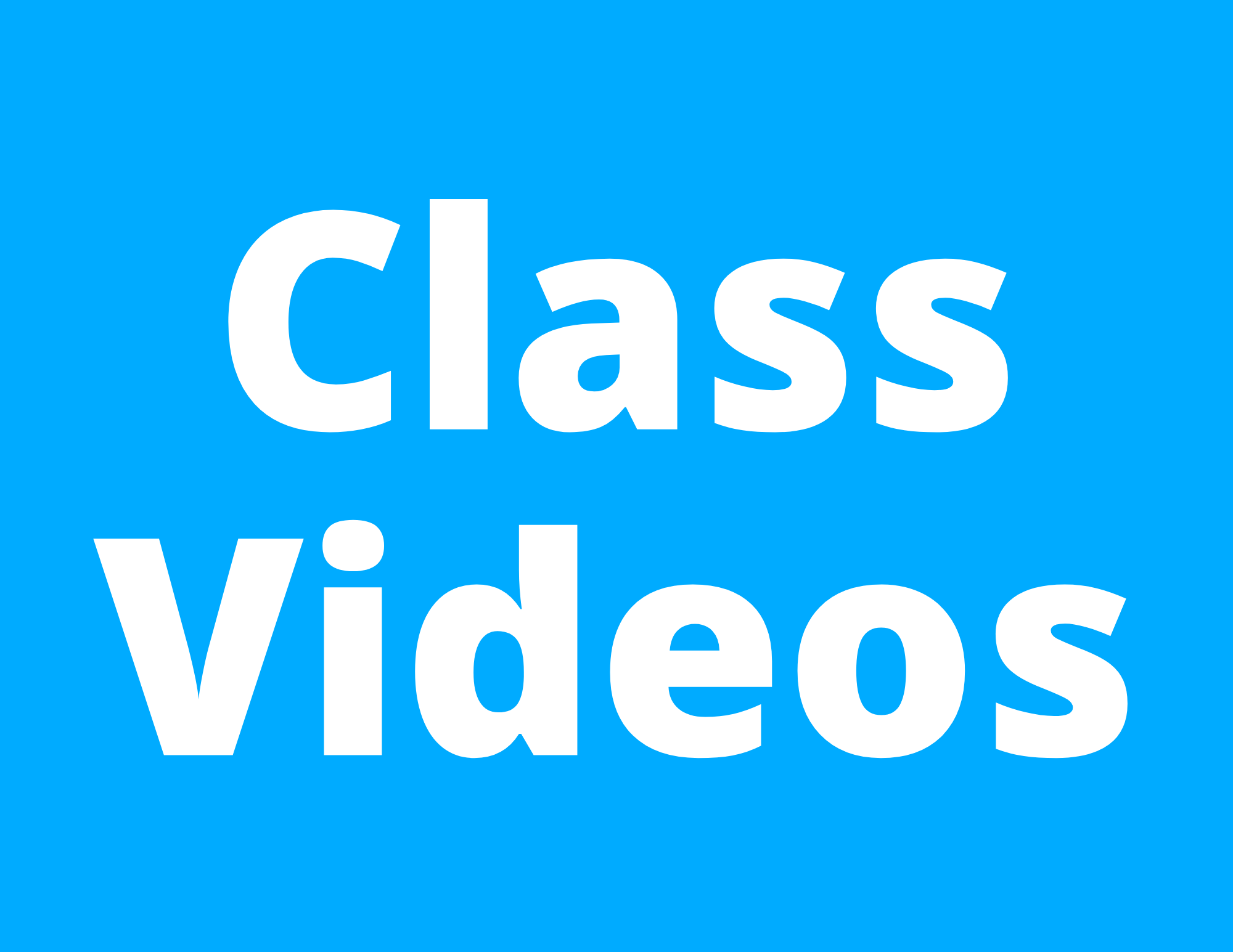 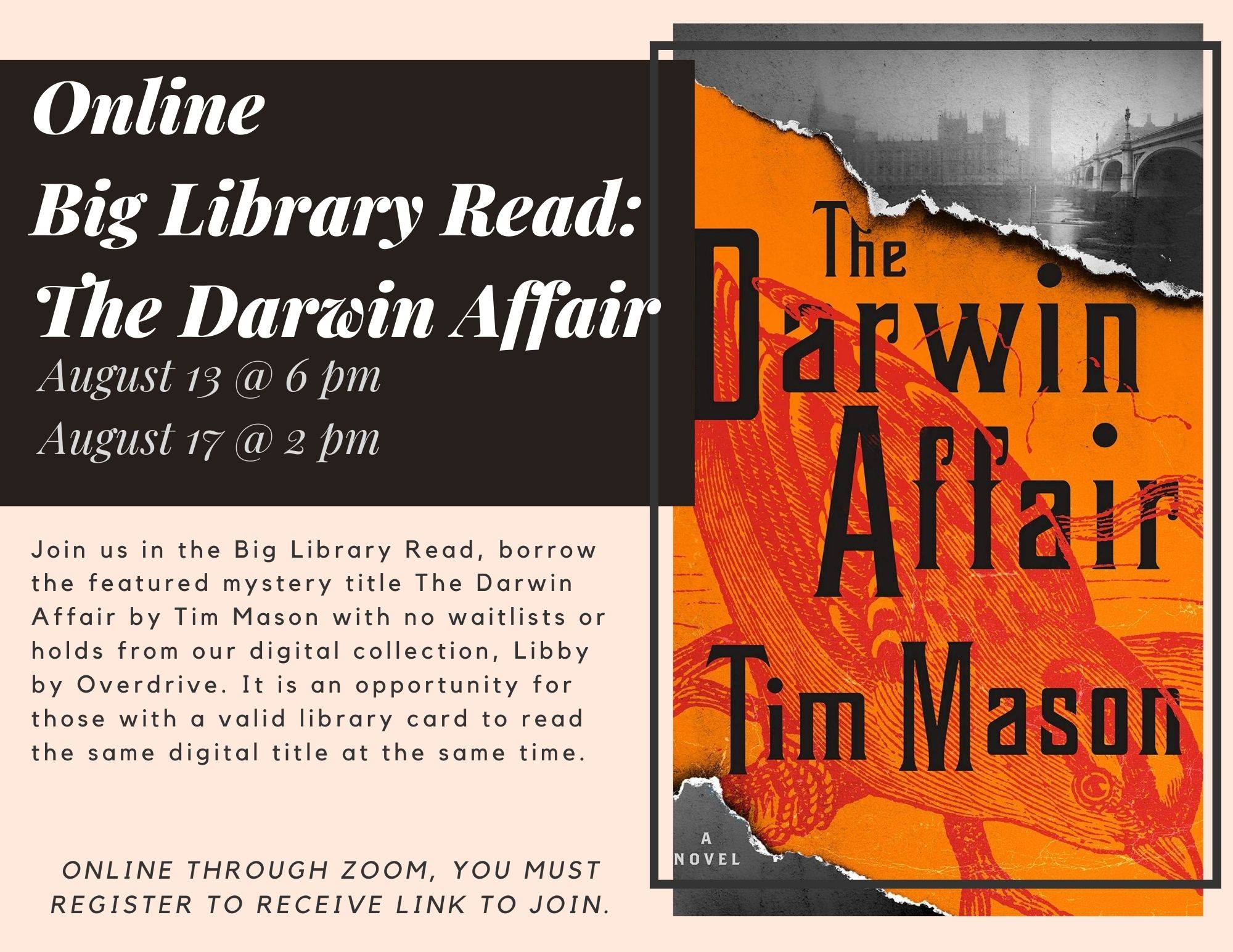 Register for the book discussion on Aug 13 at 6pm

Register for the book discussion on Aug 17 at 10am

London, June 1860: When an assassination attempt is made on Queen Victoria, and a petty thief is gruesomely murdered moments later—and only a block away—Chief Detective Inspector Charles Field quickly surmises that these crimes are connected to an even more sinister plot. Was Victoria really the assassin’s target? Are those closest to the Crown hiding something? And who is the shadowy figure witnesses describe as having lifeless, coal-black eyes?

Soon, Field’s investigation exposes a shocking conspiracy in which the publication of Charles Darwin’s controversial On the Origin of Species sets off a string of murders, arson, kidnapping, and the pursuit of a madman named the Chorister. As the investigation takes Field from the dangerous alleyways of London to the hallowed halls of Oxford, the list of possible conspirators grows, and the body count escalates. And as he edges closer to the Chorister, he uncovers dark secrets that were meant to remain forever hidden. Tim Mason has created a rousing page-turner that both Charles Dickens and Sir Arthur Conan Doyle would relish and envy. 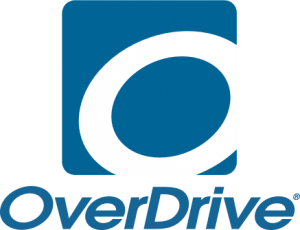 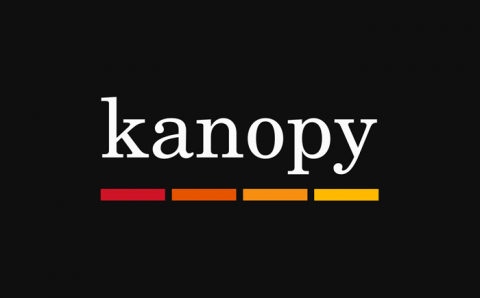 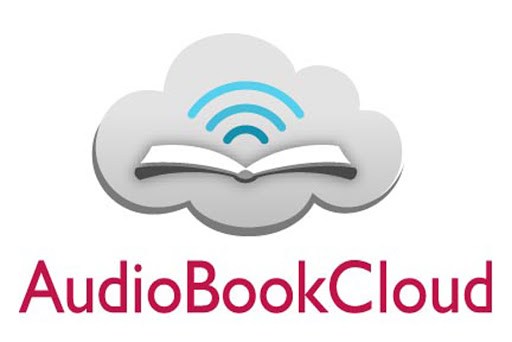 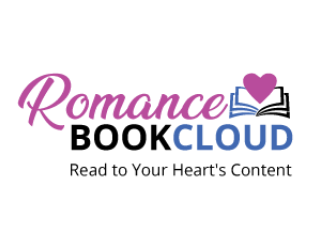 This challenge is for adults and teens. Read a book from each of the 12 categories in our Broaden Your Shelf Reading Challenge. Log in to your already existing  account from years past or sign up for an account to log your entries. You can also participate by turning in a physical copy of the challenge list monthly. You can find these lists at the library or print off from the library's website. A drawing will be held each month. You can read more than one title from each category but to be eligible for the grand prize at the end of the challenge time, you must complete all 12 categories.

The challenge will end on the last day in December, 2020. 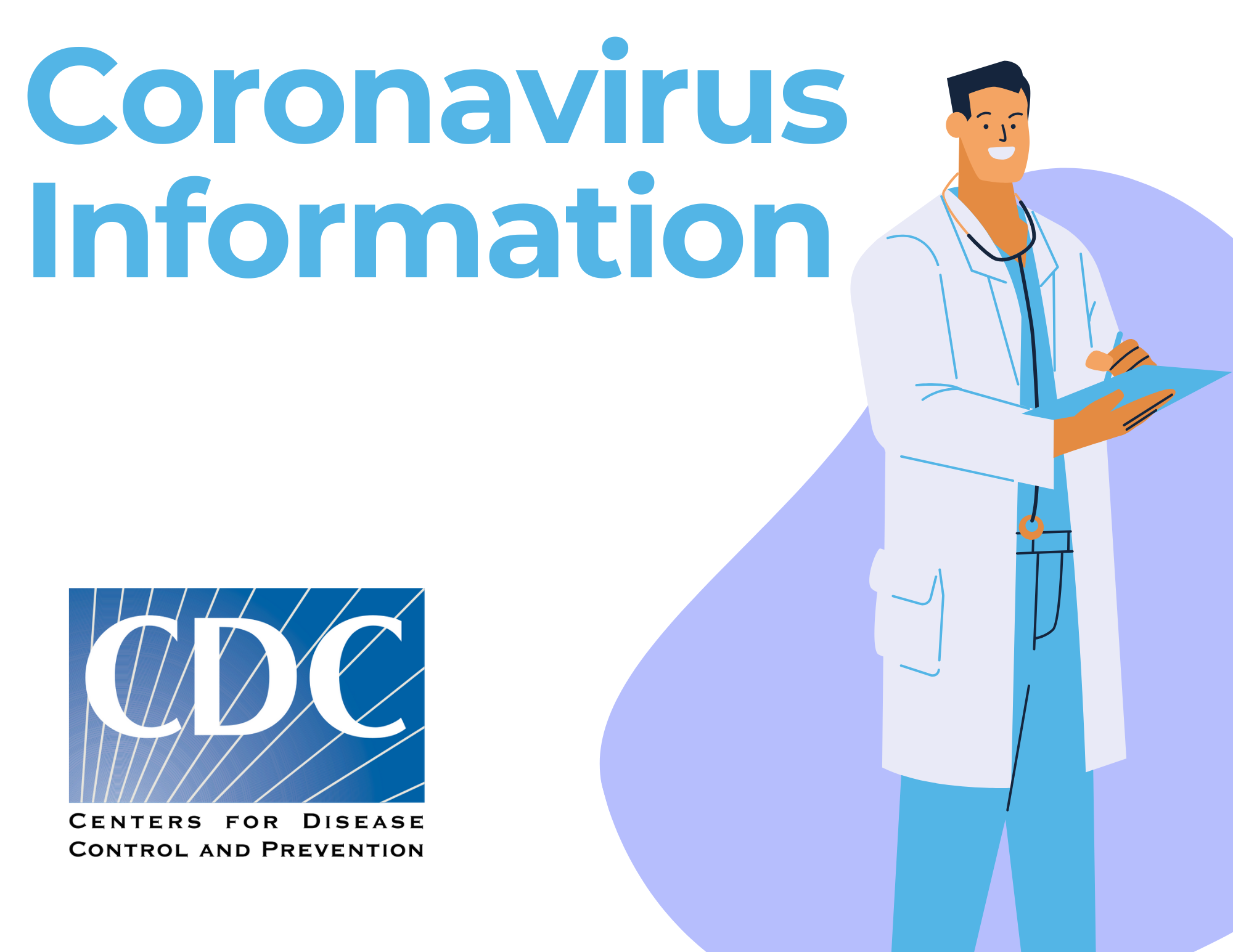 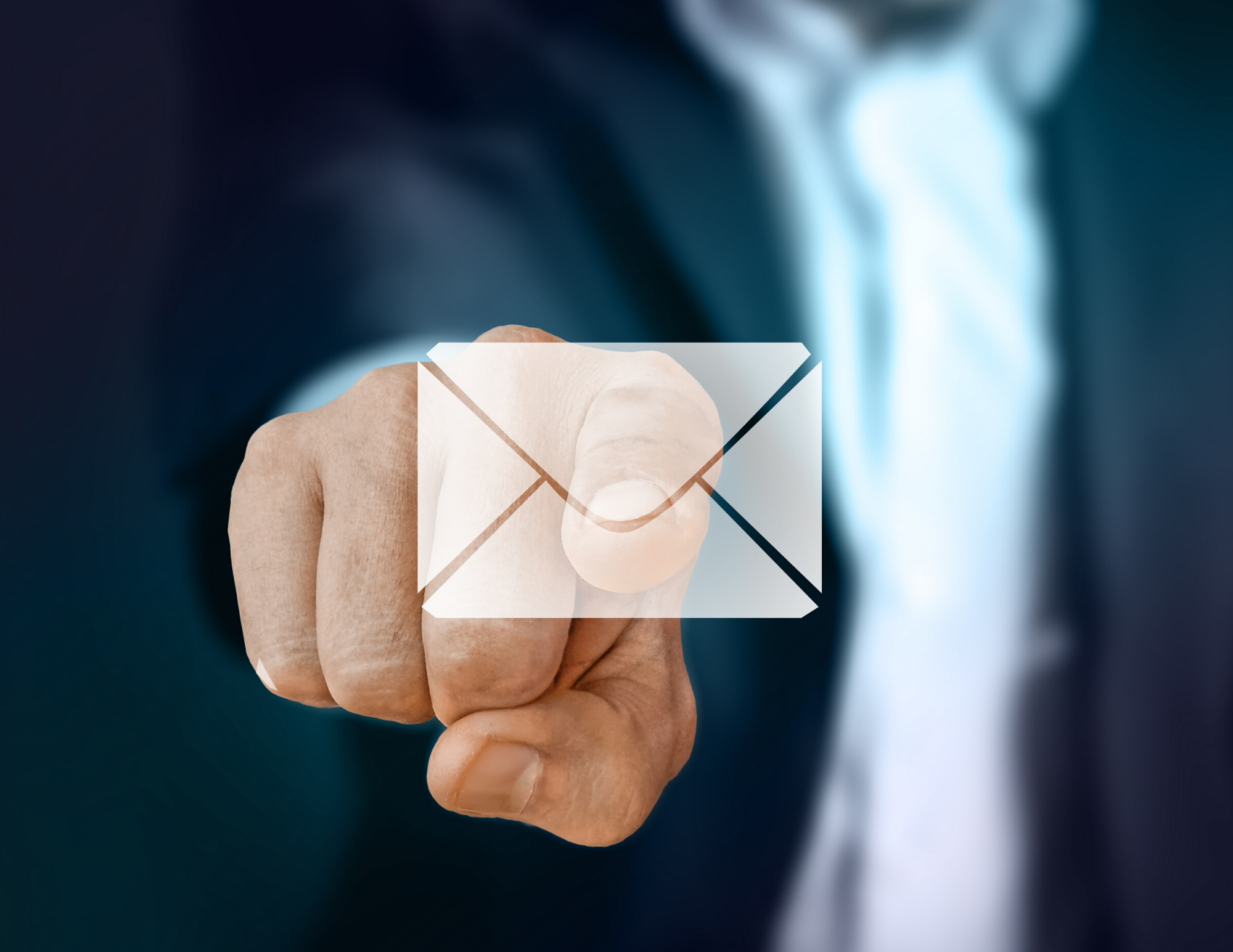 Have a question? Want to know what to read next? Looking for something you can't find here? Experiencing trouble accessing resources? Email a librarian! Visit our contact page here 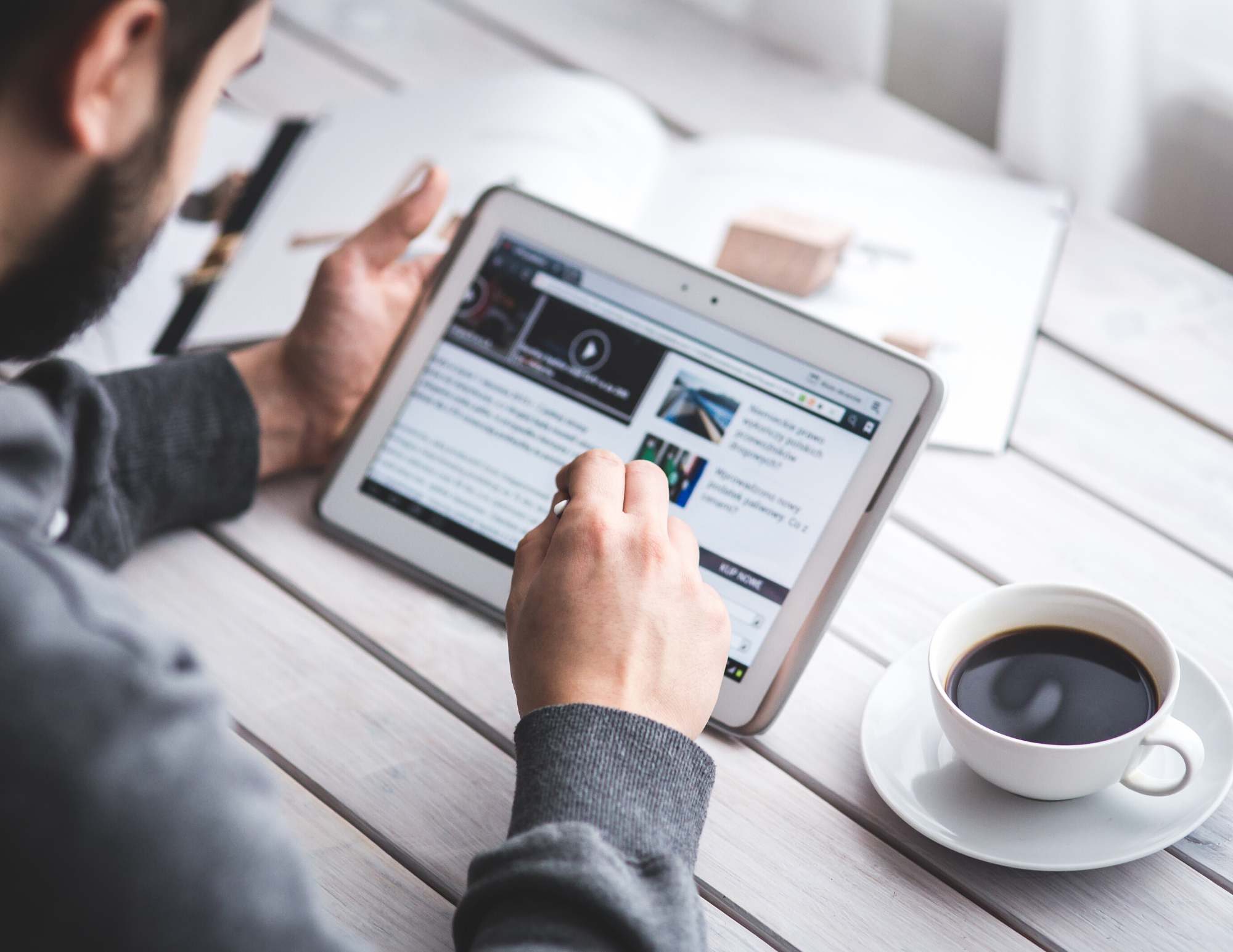 Keep up with what's going on at the library!